Towards a greener future: Challenges and opportunities in the carbon offsetting market 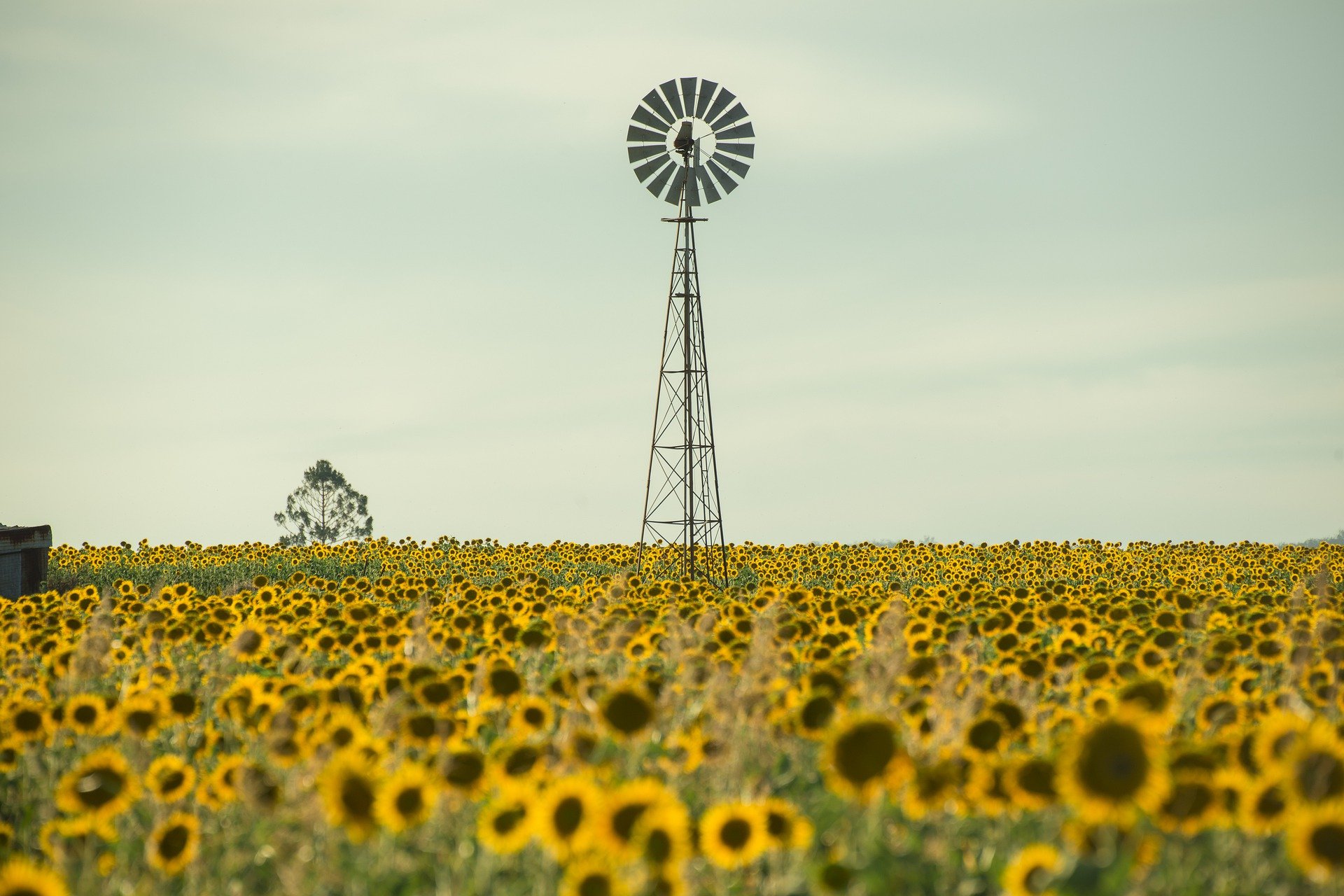 The rate of greenhouse gas emissions is increasing, and pollution is unsustainable. We will have to solve this issue over many decades to come. Otherwise, we will see more droughts and heat waves, stronger and more intense hurricanes, and a rapid sea level rise ––all this causing hunger, poverty and mass migrations.

This past month we have seen world leaders come together at the 26th United Nations Climate Change Conference (COP26), but it feels like little has changed since the first COP in 1995. Luckily, there are other heroes that do not wait for 40 years for change to come: they take it upon their own hands. We believe that exceptional founders can fight climate change, while also creating enormous economic value in the process. If you are one of those founders, we want to meet you!

The aim of this article is to tackle why we believe the carbon credit market is a huge, growing market, but one with a lot of challenges from which multiple opportunities can arise. Let’s begin.

Although the growth of emissions has slowed down in the USA and Europe, emissions in the major industrial powers (like China and India) are growing fast. Even if humanity cut emissions to zero in the next decade, estimates put the long-term global warming impact at 1.5ºC to 2ºC.

Currently, the largest emitters  internalize the negative externalities with two mechanisms: CO2 emissions tax and the Emissions Trading System (ETS) - where carbon credits are exchanged. A carbon credit refers to when  someone invests in a sustainable project that reduces emissions and then sells the “right to emit CO2” to any company or institution emitting CO2. Essentially, the ‘emitter company’ is offsetting its emissions by buying carbon credits.

Annual global CO2 emissions are 41Gt, and in 2020 almost 25% were offset through the purchase of carbon credits in ETSs. By law, some industries - such as aviation - are forced to offset part of their carbon footprint. Compulsory offset emission permits are traded in different ETSs. The European Union ETS handles the highest volume (almost 20% share), followed by California’s ETS.

However, in these regulated markets, the average price per ton of CO₂ equivalent (tCO2e) has historically been under $10, a price too low to create a liquid market. If you think about it, simply the cost of auditing CO2 removal exceeds this threshold at $13/ton, or higher. Today, the energy crisis is pushing the carbon credit price up (to aprox. $66/ton). On the other hand, in the private,  voluntary offset market, the price can reach $119/tCO2e.

In 2020, 81Mt of CO2 was exchanged in the voluntary offset market (less than 1% share). However, McKinsey estimates that in 2030 the value of carbon credits demanded by private companies will fall between $5B and + $50B.

In fact, 20% of the 2,000 largest public companies in the world aim to be carbon neutral. For example, JetBlue aims to be carbon neutral in all its domestic flights in the near future. Additionally, carbon accounting or sustainability tracking startups are flourishing (e.g., Greenly, Cleartrace, or Bcome ––which is part of K Fund’s family). This will multiply the global demand for carbon credits by 15x.

However, carbon offsetting is still an unstructured market with few regulations and a lot of challenges. Large companies have a great reputational risk when buying carbon credits. Each carbon credit comes from a specific project. It is not a commodity. Corporations are concerned about the quality of the credits, which as of right now can aretraced rather poorly.

There are diverse challenges in the creation and exchange of carbon credits:

Other challenges in this market include (1) the lack of transparency in the price history, (2) segmentation of carbon credits (according to origin - forestry, clean energy, agriculture, etc.), (3) the difficulty in accessing the market and (4) the inclusion of “Avoided emissions” instead of actual carbon capture. In fact, less than 5% of the credit carbons exchanged actually originate from a project that captured - instead of avoided - emissions.

All in all, the carbon offsetting market has a problem of traceability, transparency and bureaucracy. We believe startups solving these issues have a brilliant future ahead.

What opportunities are we excited about?

Creating exchange platforms for carbon credits is much more challenging than it may seem at first.

Some examples of companies building carbon credit marketplaces are Lune, Nori, NBS Carbon Exchange, ClimateSeed (acquired by Axa) or Climate Trade. Today, since the traceability problem is still not resolved, a lot of carbon credit marketplaces estimate the impact of projects based on what sustainable practices are done, but can not properly measure results in real time.

There is still an opportunity to create a carbon credit marketplace where (1) all credits are automatically audited, (2) data from the credits is traceable, and (3) with enough liquidity. The one who achieves this will become a winner-takes-most leader.

The marketplaces mentioned above will probably rely on third party technology. Tokenization helps with traceability problems and accelerates the auditing process.

For example, Single.Earth aims to tokenize nature, creating a “digital twin” that contains all information regarding how much a piece of land or field is absorbing CO2. Everytime CO2 is sequestered into the soil, a token is created that could then be sold like a carbon credit.

There are several projects wanting to tokenize already audited carbon credits. Moss in Brazil is digitizing carbon credits through tokenization. They have already saved the equivalent of 15 times the surface of NYC in rainforests. FirstCarbon is an NFT-based carbon credits trading platform, where carbon credits are tokenized and there is traceability of every transaction. The foundation Universal Protocol Alliance created Universal Carbon (UPCO2), which are tokenized voluntary carbon credits built on the Ethereum blockchain. Each of them represents one tonne of CO2 emissions, audited by Verra.  Climate Futures is another project that tokenizes carbon credits, with the goal to sell them through their dApp (apps that work on decentralized networks).

Toucan Protocol is building the infrastructure that makes trading carbon credits in DeFi environments possible. Audited carbon credits (by Verra, Gold Standard, etc.) can be tokenized. Tokenization has the obvious advantage of increased transparency, but Toucan is not stopping there. These tokens, called TCO2, can be brought together in Carbon Pools with other carbon credits that share similarities (e.g., carbon captured with forestry, carbon captured in the soil). In exchange for putting the TCO2 in the Carbon Pool, TCO2 owners receive carbon reference tokens. Toucan’s first Carbon Pool was designed with KlimaDAO and their reference tokens are the Base Carbon Tonne (BCT), but more are to come. These are liquid carbon tokens that can be integrated all over web3, breaking the market access barriers. They also help commoditize carbono credits, while still allowing price discrimination between types.

It is commonly believed that blockchain technology is carbon positive, but it does not need to be. Now, block transactions can happen using proof of stake (PoS), rather than proof of work (PoW). Both are protocols to validate transactions in the blockchain, but PoW incentivises high energy consumption, and PoS does not.

We are really excited to meet entrepreneurs tokenizing land and carbon credits, and building the infrastructure necessary for making carbon credit liquid in web3. They will seize the opportunity of greatly facilitating the liquidity of exchanges, and solving problems of permanence, double-counting and leakage. This increases trustworthiness and achieves better functioning markets. Additionally, tokens can be stored in any wallet and sold in any exchange or app, which will simplify the market and democratize its accessibility.

Even with tokenization, capturing reliable information in real time around a piece of land is still a big challenge. Several startups, including the same Single.Earth, are trying to use satelital information to assess the amount of CO2 and other elements in the soil. This can help with establishing a base scenario and tracking the impact of a sustainable project in real-time.

This technology is not trivial: based on images, models need to estimate the quantity of CO2 in the soil up to approximately half a meter deep. Soils Revealed, with the help of Vizzuality, created a free map that tracks carbon quantity on the soil. To be effective for the carbon credit market, these kinds of tools have to be field-specific.

Physical objects, like trees or windmills, can also be monitored by satellite. This is the case with Pachama, which works as a verifier and marketplace for carbon credits - centered on forestry only. Also in forestry, the World Resources Institute and Vizzuality created Global Forest Watch, which is a tool to visualize almost in real-time the state of forests.

Sensors can also be used in order to give traceability on results of sustainable practices. However, only big agrobusinesses have enough financial muscle to implement those.

Having real-time information will reduce the time needed for auditing projects drastically. This means that more farmers and landowners will be able to access the market of carbon credits. This market needs more supply urgently, and we believe startups enabling this on scale have a winning hand.

The future of our planet may seem scary, but I firmly believe that climate tech is attracting the most brilliant minds of our generation. They will shift the fate of our children and grandchildren for the years to come. We want to meet these exceptional teams that are tackling the challenges in the carbon credit market. If this is you, we are excited to get to know you! 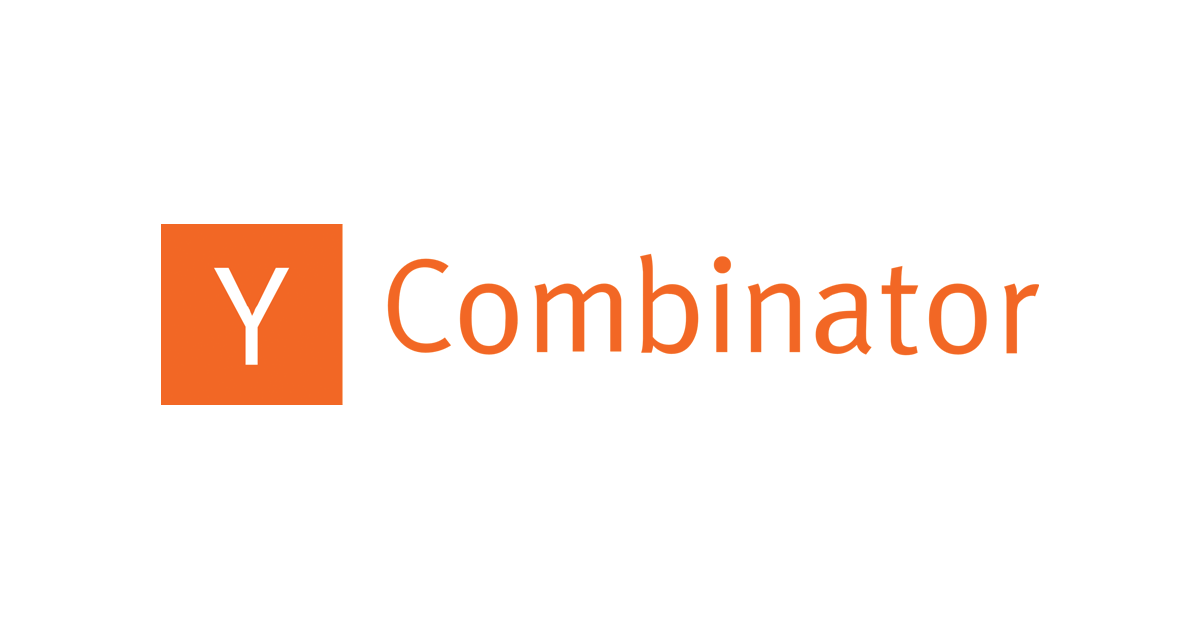 Negative Churn: a monthly event in Madrid and Barcelona to discuss all things SaaS 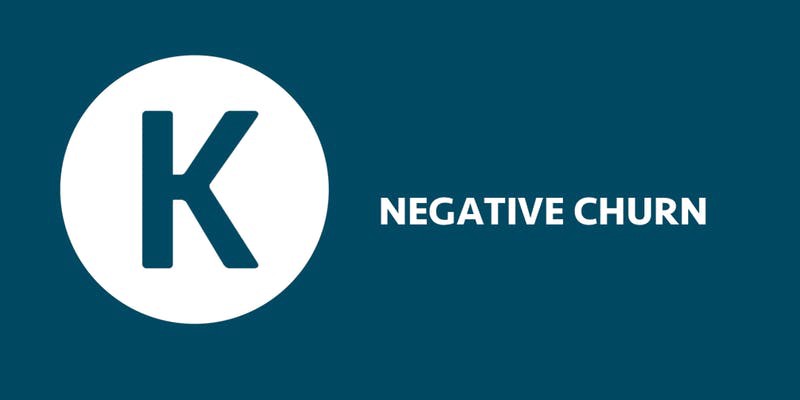 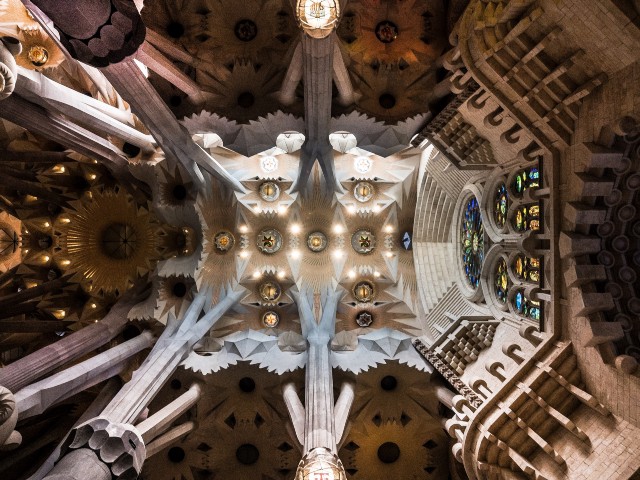